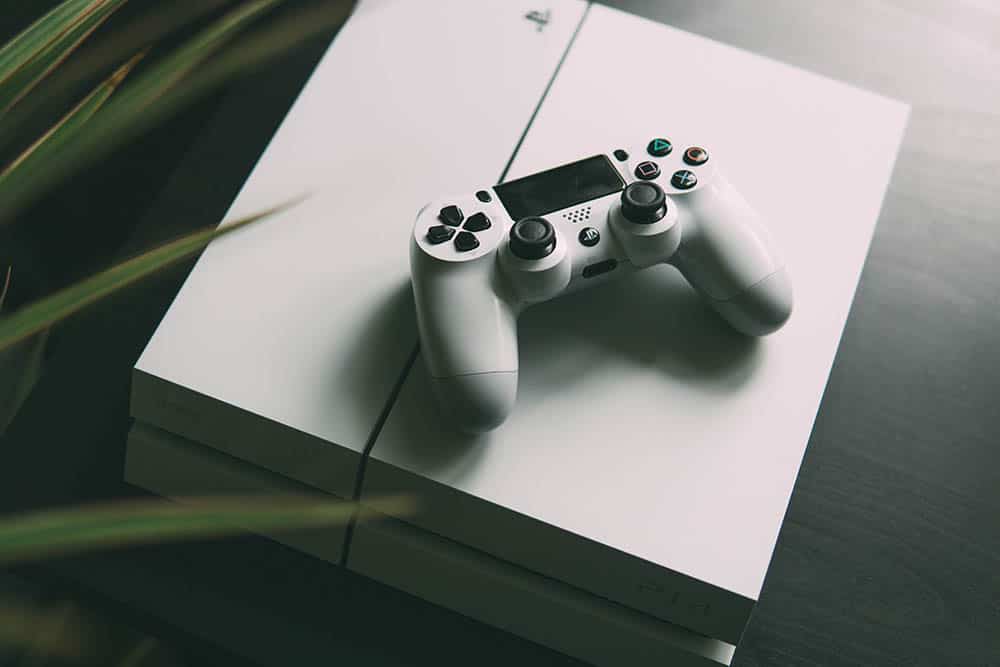 The key tenet of modern gaming is immersion. We want to be utterly transported, the real world fading away, leaving the game to whisk us off for an epic adventure.

It’s a magical and cathartic experience, but nothing kills the illusion quicker than a noisy PS4 fan. All of a sudden, you’re sucked back kicking and screaming into reality.

Not to worry though, gamer gods. Forget about arduous hours spent troubleshooting. We’ve done the leg work and discovered the 7 reasons your PS4 fan may sound like a helicopter hovering 2 feet overhead.

PS4 Fans at a Glance - Why Does Your PS4 Even Have Fans?

Much like any computer under load, PS4s can build up a significant amount of heat. The more you push your console with demanding games and applications, the more heat the chips will emit.

Despite being a symptom of a functioning computer, heat is incredibly damaging to computer chips, so they need a little something to help keep temperatures to a minimum - enter the fans. 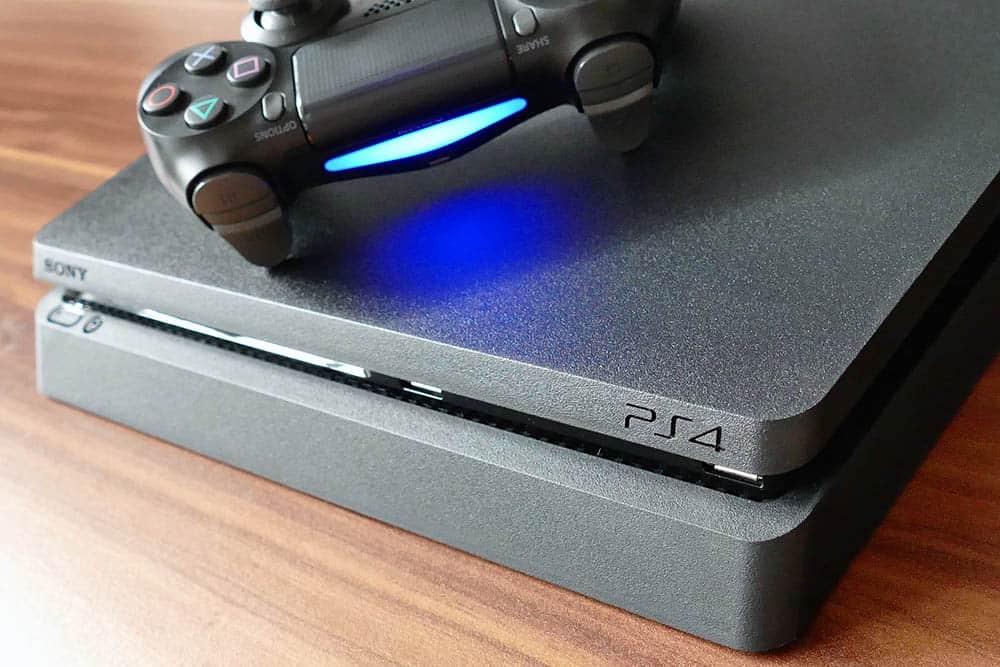 Providing a consistent and load-appropriate airflow to the system, they allow your PS4 to perform at a high level without overheating and crashing.

Now let’s consider why your fans may have started misbehaving as of late.

The most common diagnosis of ear pummeling PS4 fans?

Debris caught in the system. Some will be filtered or thrown straight back out by the fans, but a lot of dust and hair does make it into the system proper and takes up permanent residence in your PS4.

A little dust isn’t really all that bigger deal, but once it starts to build it up, it will have a drastic effect on system efficiency and performance in general.

Blanketed in pet hair and dead skin cells, your PS4 is bound to run hotter, triggering the fans to run at full RPM.

A good clean should solve this problem, but unfortunately, you’ll have to do some tinkering to reveal the problem areas. You’ll need…

Take the cover off, clean out as much grime as you possibly can, making sure to clean the fan blades themselves, and your fan-induced headaches will be a thing of the past.

Side-Note - Removing the cover of a 1st gen PS4 voids the one-year warranty, although the chances are that you’ve had your PS4 well over a year now.

We’re all guilty of covering the vents on our PS4 from time to time, mostly with game cases, but we must remember that our consoles don’t double as desktops.

If the vents are restricted in any way, the fans will have to work harder to pull in air, thus increasing their RPM and making a racket in the process.

It’s an easy one, folks! Simply remove the restriction and things should go back to normal in no time. If it’s covered by something, move it.

If the vents are up against your TV unit or another game console, give it room to breathe. The fans will relax almost instantly.

PS4 orientation sort of relates to the poor ventilation problem above.

Remember when we mentioned that the PS4 is a dual-fan system? Well, that’s because there are vents situated on both sides of the enclosure. 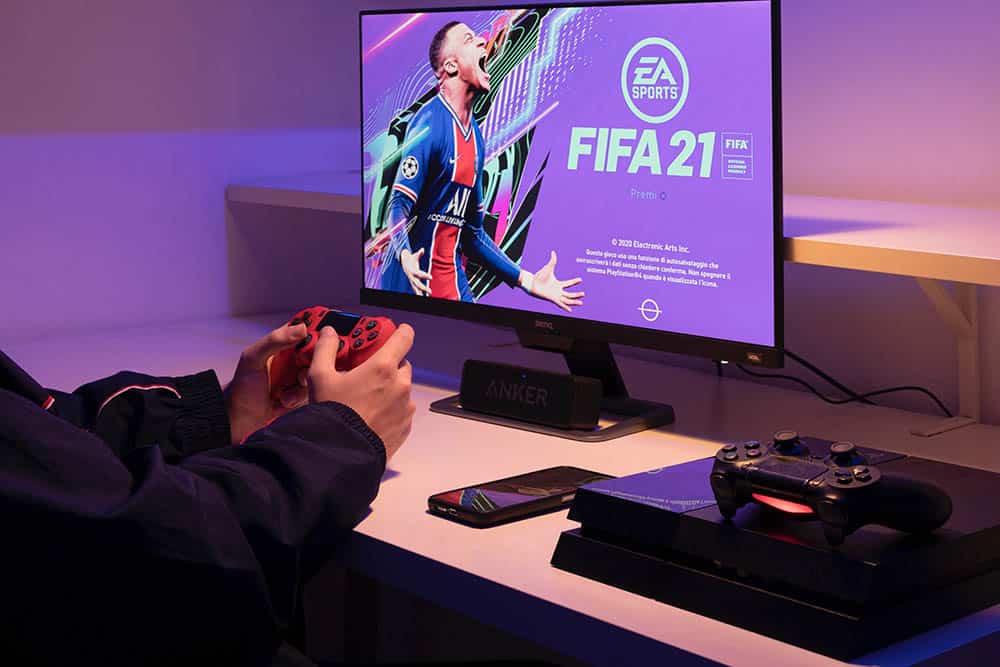 It may be an incredibly space-friendly storage solution, but when you stand your PS4 vertically, you’re blocking one of the intake vents, essentially rendering half the cooling system useless.

As a single fan takes on the workload meant for two, and the other tries in vain to pull air through a solid surface, they inevitably get a little noisy.

Fixing this fan issue is a breeze. All you need to do is set your PS4 up horizontally.

It may be difficult finding the space if you’re working with a pretty congested media unit, but opening up that second vent is sure to cool down your PS4 and keep the fans running at a reasonable volume.

Fans are mechanical objects, and as such, they degrade as time passes, the bearings wearing out due to expiring lubrication.

As friction builds between the moving parts, you may hear grinding noises or a clicking sound.

Open up your PS4, study up on how to remove and replace the fans, then do so. It’s not as complicated as you might think.

PlayStation consoles don’t last forever, so if you bought yours when it was first released, there’s a good chance it’s not long for this world.

As the CPU dwindles, its running temperatures rise, and consequently, the fans pick up the pace to solve the problem.

Unfortunately, there is no worthwhile fix here. Your only option is to replace your PS4 with a newer unit.

This is why console manufacturers release secondary iterations like the PS4 Pro or the Xbox One X.

If your fans are fine for the most part, but every now and again they kick up a fuss and have a tantrum, it’s probably to do with the game you’re playing.

Certain titles are simply more demanding than others, meaning the CPU builds up more heat and the fans have to work harder to dissipate it.

The only thing you can do about this besides never playing that game ever again is to alter your PS4’s graphics each time you play it.

Brining the settings down a little will ease the burden on the CPU and GPU, meaning your PS4 will run cooler and the fans won’t be so horrendously loud.

Your PS4 can’t work with corrupted or incomplete files, but that doesn’t mean it won’t try its darndest to find a solution.

As it’s rallying to make these corrupted files function as normal, it causes extra stress on the CPU, and your fans get louder as they try and stabilize thermals.

You’ll need to delete these corrupted files, wipe your disk, and reinstall them. Ensure all our games are properly installed.

It’s Not Actually the Fans

That makes 7, but if you’re still having no luck diagnosing the problem, it may be that the hard drive is to blame.

Rather than switch to SSD, PlayStation 4 still uses HDD which has moving parts. When the HDD gets a little long in the tooth, the moving parts may start to click or whine.

The only way to fix a faulty HDD is to replace it. We recommend upgrading to this Fantom Drives 2TB Hard Drive Upgrade Kit 2 for Sony PlayStation 4, PS4 Slim, and PS4 Pro.

There you have it, folks. These are the seven most common reasons for your fans causing a ruckus. We’ve even thrown in a bonus HDD solve.

Gosh, we’re good to you! Hopefully, you’ve used our guide to diagnose your decibel dilemma, and now you can finally enjoy some peace and quiet and once again get lost in your favorite games. 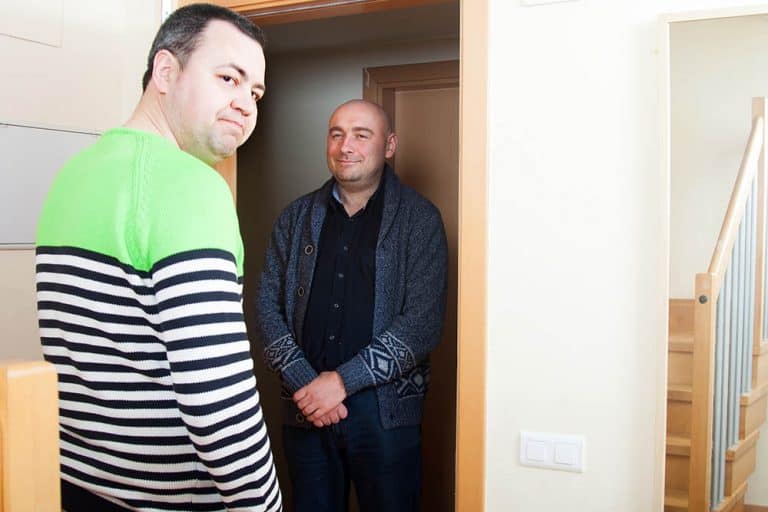 There’s nothing quite as annoying as noisy neighbors.Waking up in the middle of the night to ominous banging, music, shouting, and general chaos to your neighbors on either side of your apartment sucks, but when it’s somehow worse when it’s the upstairs neighbors. Seriously, do these people walk around wearing bricks for shoes? If you’re gonna… 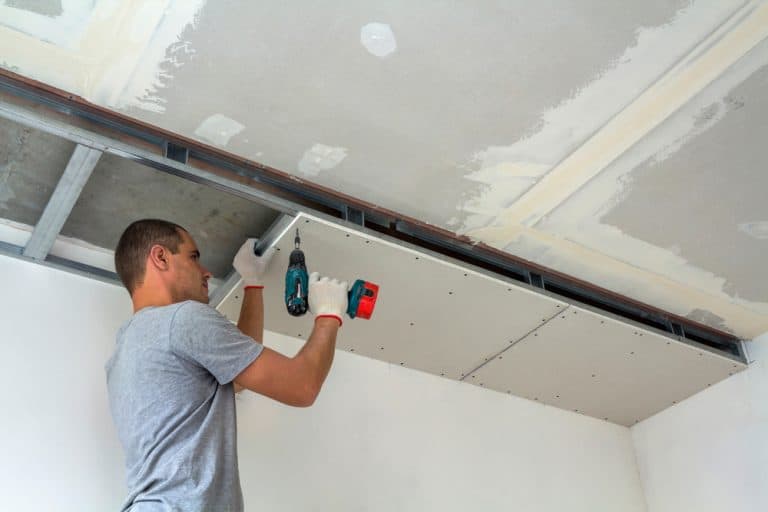 Do you have incredibly loud neighbors who live above you? Maybe they’re a family of instrument players or maybe you’ve got ignorant people who love to blast their ghastly music when you’re trying to relax.  We’re guessing if you’ve found yourself upon this article then you’re going through something similar or you’re just sensitive to…